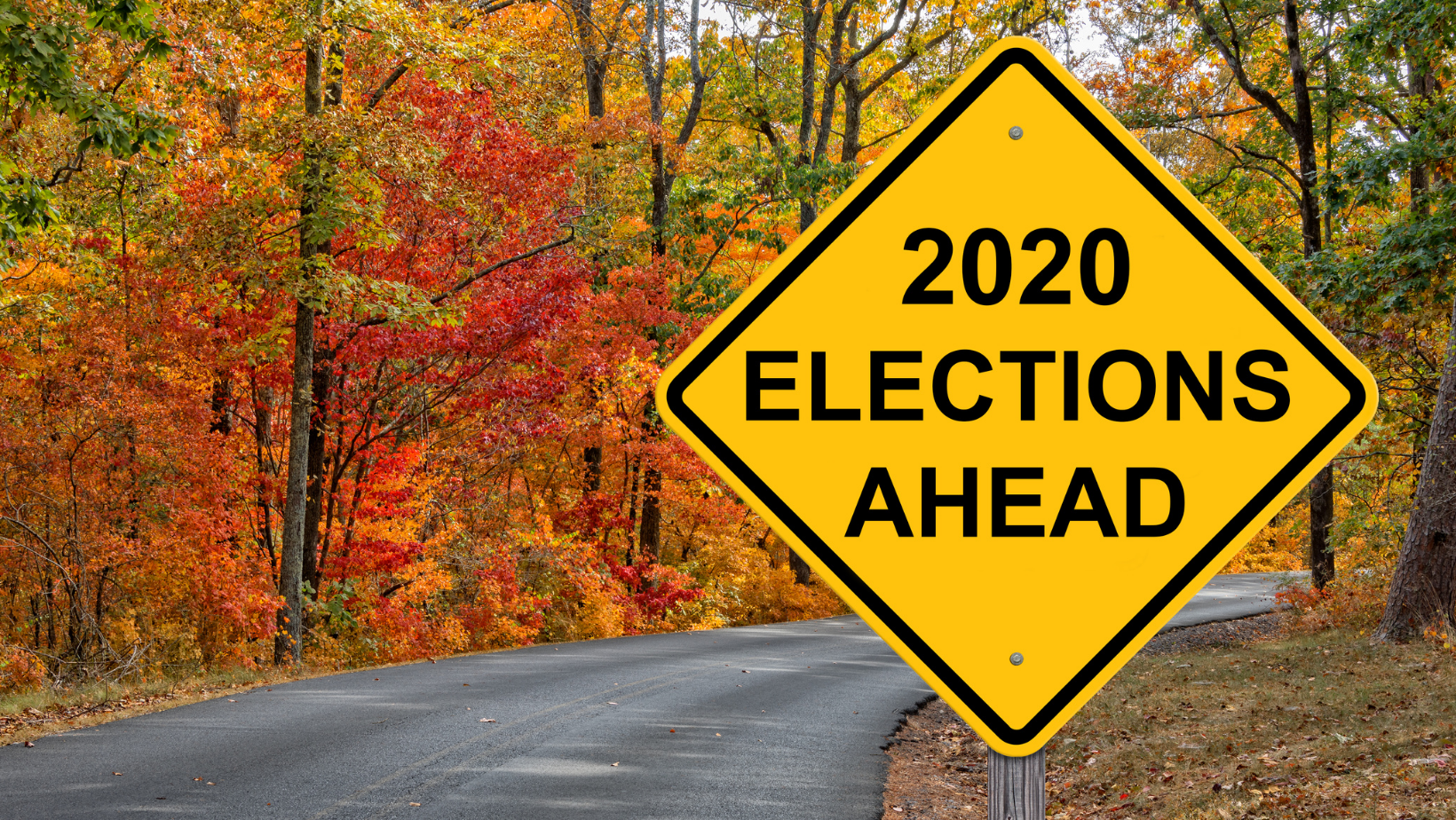 The Final Stretch of 2020: The Markets and the Election

The Final Stretch of 2020: The Markets and the Election

Saying 2020 has been a wild ride is putting it lightly. Although it would be great to fast forward and file this year in the past, we are not quite there yet. With two months left before the ball drops, a lot can still happen this year, especially with the election a mere few days away, promising phase-three vaccine trials, and an approximately two-trillion-dollar stimulus package being worked on.

Let’s take a brief trip down memory lane for the year: The first quarter was off to a strong start with the markets notching all-time highs until the collapse in energy prices combined with the shutdown of the economy in response to the pandemic triggered the fastest bull-to-bear market reversal in history. We ended the first quarter with all gains from the year erased, and we entered the second quarter not knowing what to expect from the markets. From the highs on February 19, the markets entered a bear market that hit bottom on March 23, and from there, it took less than five months for the S&P 500 to rebound and hit a new all-time high on August 18. This about-face in the markets made history as the fastest bear-to-bull market reversal in the S&P 500.

Here’s where a few of the major market indices stand year-to-date (YTD) through October 30, 2020:

Now, let’s move on to the impending occurrence on the forefront of everyone’s mind. It’s hard to believe that four years have passed since the 2016 election, and we are days away from the 2020 installment. Our goal for discussing this topic is singular: To help investors understand what to expect after the polls close on November 3, 2020.

Here, we summarize the four most likely outcomes (in alphabetical order!):

Now, our thoughts on what each of these outcomes would mean for investors.

Biden wins, Democrats sweep and control both the Senate and the House: The U.S. markets will react favorably (at first) knowing that a large stimulus package is on the way, and the international markets will react favorably to the prospects of less tension surrounding U.S. trade policies. Nonetheless, this scenario comes with the risk of a reversal of the Trump corporate tax cuts, and this will negatively affect the valuations of profitable U.S. companies. It’s simple: Higher corporate taxes result in lower valuations.

Biden wins, Republicans retain the Senate, and Democrats retain the House: Both the U.S. and international markets will react favorably to this outcome. With a split Senate and House, it will be difficult to reverse the Trump corporate tax cuts, which is favorable to investors in U.S. equities, and international investors will react favorably to the prospect of less tension surrounding U.S. trade policies. As always, investors like gridlock in Congress!

Trump wins, the Democrats control both the Senate and the House: The U.S. markets will react favorably knowing the President will not sign off on any legislation that results in tax increases for either corporations or individuals. That being said, we expect Trump will continue with hard rhetoric on trade, which will worry investors in international equities.

Trump wins, Republicans retain the Senate, and Democrats retain the House. More of the same; it’s what we’ve experienced throughout the past two years. The U.S. markets will react favorably knowing that corporate tax rates will not increase; however, we expect the international markets to react unfavorably to this outcome due to the continued uncertainty surrounding U.S. trade policy.

Elections come and go and we have had popular and unpopular Presidents in the past, and the country has survived. This time is no different. For investors and non-investors, the election is almost a non-issue when compared to what really matters, and that is getting ahead of this pandemic. While everyone is focused on the election, we continue to monitor the progress on the vaccine trials and developments in therapeutic treatments, knowing that it is impossible for the economy to fully recover while the virus remains active.

This year, we’ve faced the COVID-19 pandemic, trade confrontations with China, the collapsing global economy, countless socioeconomic battles, and the ever-looming Presidential Election, and the economy has proven to be very resilient. Although worry and caution are understandable sentiments for investors to feel, these emotions are unconducive to long-term financial health. Investors need to maintain an investment strategy designed to help them achieve their long-term financial goals. As Sir John Templeton once stated, all bull markets begin in pessimism, and recognizing this initial wall of worry is key to navigating the impending period.

Disclaimer: This commentary is intentionally non-partisan. These insights do not favor any one candidate or political party over the other and are intended to assess the current environment for potential market impact.