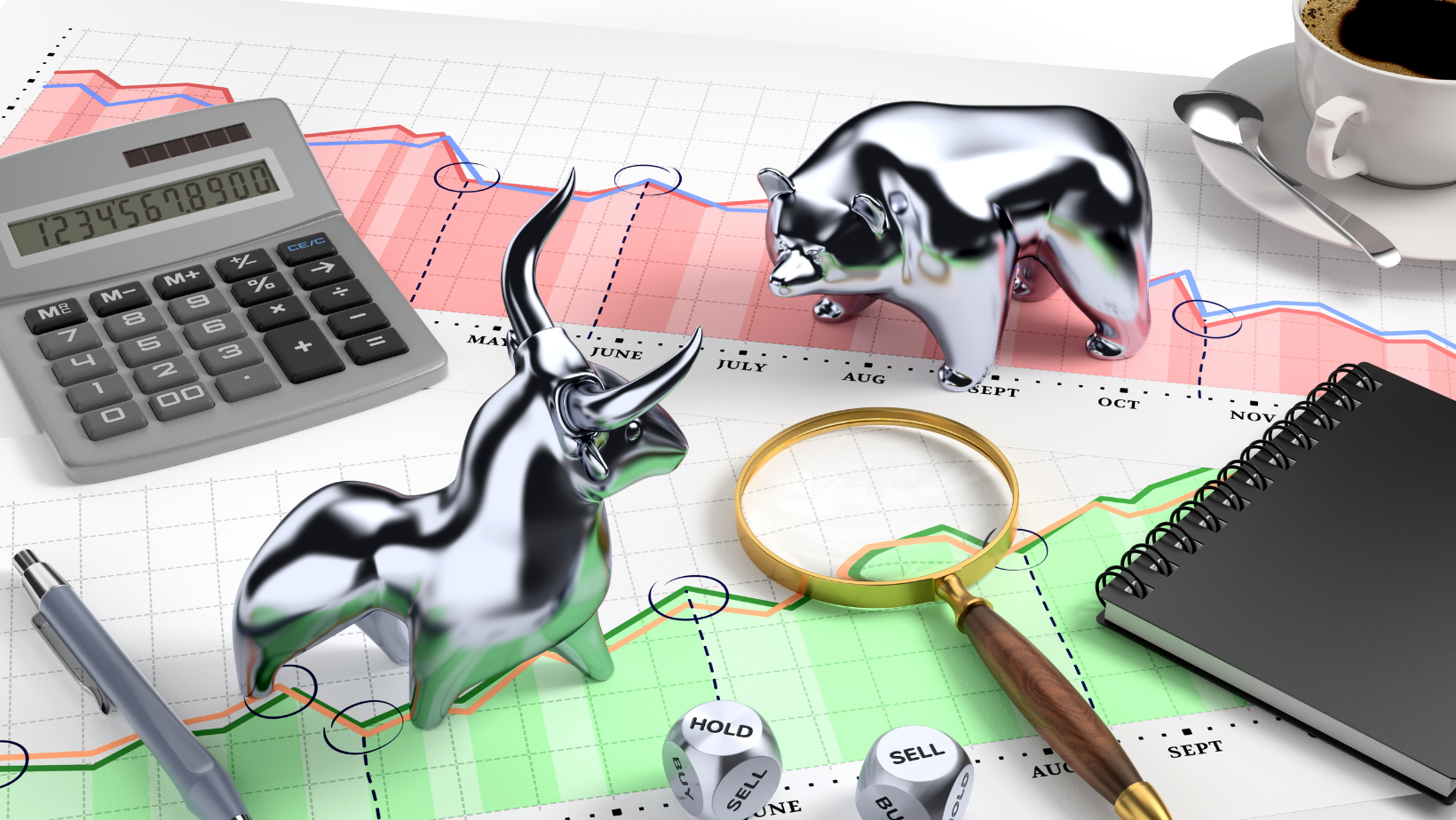 Looking Under the Cover

Looking Under the Cover

When thinking about today’s markets, it’s helpful to reflect on the old adage, “Don’t judge a book by its cover.” Keep these words in mind as we take a look at the traditional S&P 500 Index, the market-capitalization-weighted index of the 500 largest publicly traded companies in the U.S.

Through July 20, the S&P 500 Index is up 1.8% for the year; however, as stated above, this index is “capitalization-weighted,” meaning the largest companies garner the largest weighting in the index. For example, as of July 20, the five largest companies in the S&P 500 – Microsoft, Apple, Amazon, Alphabet (Google's parent company), and Facebook – constitute approximately 22% of the index, and because of that weighting, these companies heavily influence the overall performance of the index. On average, through July 20, these five stocks are up 35% this year, and their collective performance has consequently lifted the overall performance of the S&P 500 Index into positive territory for the year due to them comprising nearly a quarter of the index. To further put this concept of “capitalization-weighted” into perspective, by comparison, the Invesco S&P 500 Equal-Weight Index is down 7.7% for the year. In this latter index, all companies – per its name – are weighted equally, regardless of size. The point we want to drive home here: If you look under the shiny cover of the S&P 500 Index, you’ll see a large portion of the market is struggling in 2020.

In our last update, we broke down the returns of the 11 sectors within the S&P 500 to show you the dispersion of returns within the various sectors of the index. We referenced that it’s been a tale of two markets: The companies in the direct line of fire of the virus and the collapse in energy prices have been suffering, while it’s been business as usual – with a twist – for those companies not directly affected by the virus or collapse in energy prices. We have updated the returns of the 11 sectors through July 20, 2020 in the table below.

Now, let’s dive a little deeper and break down the performance of the U.S. markets by company size – large, medium, or small – and then further categorize those groups as growth or value. Growth stocks are generally categorized as fast-growing companies with strong earnings growth that typically do not pay a dividend, while value stocks are more mature, slower growing companies of which many pay a dividend to shareholders. For context, the five largest companies of the S&P 500 Index – Microsoft, Apple, Amazon, Alphabet, and Facebook – are categorized in the Large-Cap Growth asset class below. The year-to-date (YTD) performance numbers are through July 20, 2020.

So, what is this data telling us? The breadth of the U.S. market has weakened, which is not considered healthy for the markets. The term “market breadth” refers to the percentage of stocks that is participating in a given move of an index. The above data shows us that the headlining market numbers are being driven higher by a small subset of companies – namely, the Large-Cap Growth companies we mentioned, Microsoft, Apple, Amazon, Alphabet, and Facebook – while a large portion of the market is down for the year. Our main point: The S&P 500 Equal-Weight index substantially underperforming the S&P 500 Capitalization-Weighted index is a great example of the current market’s lack of breadth.

In Q4 2018, we experienced our first major correction in years that served as a great reminder that the markets are not a one-way street. In 2019, and early 2020, the strong market rally was flashing signs of euphoria, also known as signals of an impending – and necessary – correction; and a correction we did get, albeit one no one could have predicted would be amidst the backdrop of a global health pandemic. As alluded to in our breakdown of the market categories, take the daily market performance headlines with a grain of a salt, as the numbers tend to over-generalize the real story. Right now, a handful of stars are carrying the team, but we’ve seen this story before, and we need the rest of the players to start contributing too, or we fear we will see another correction driven by a sell-off in the Large-Cap Growth names, similar to what we faced in the fourth quarter of 2018. The stars can only carry the team for so long – at some point, they will tire and need to take a step back to re-gain strength.

In closing, factoring in the markets lack of breadth, the continuing pandemic, multiple trillion-dollar deficits, and the upcoming election, it’s a good time to review your overall asset allocation to ensure it aligns with your risk profile and your investment objectives. There’s no harm in booking some profits and in turn trimming some risk, especially if doing so allows you to sleep more peacefully at night. On the opposite end of the spectrum, there’s also no harm in staying put and riding out any potential market volatility as a long-term investor. As we’ve stated many times before, market fluctuations – ebbs and flows, spikes and drops – are part of a normal market cycle. The markets know how to weather storms – and have gotten quite good at doing so.

Lastly and most importantly, please stay safe, and take care of yourself, your families and loved ones, and your surrounding communities.